Political Focus: The fall of the Islamic State 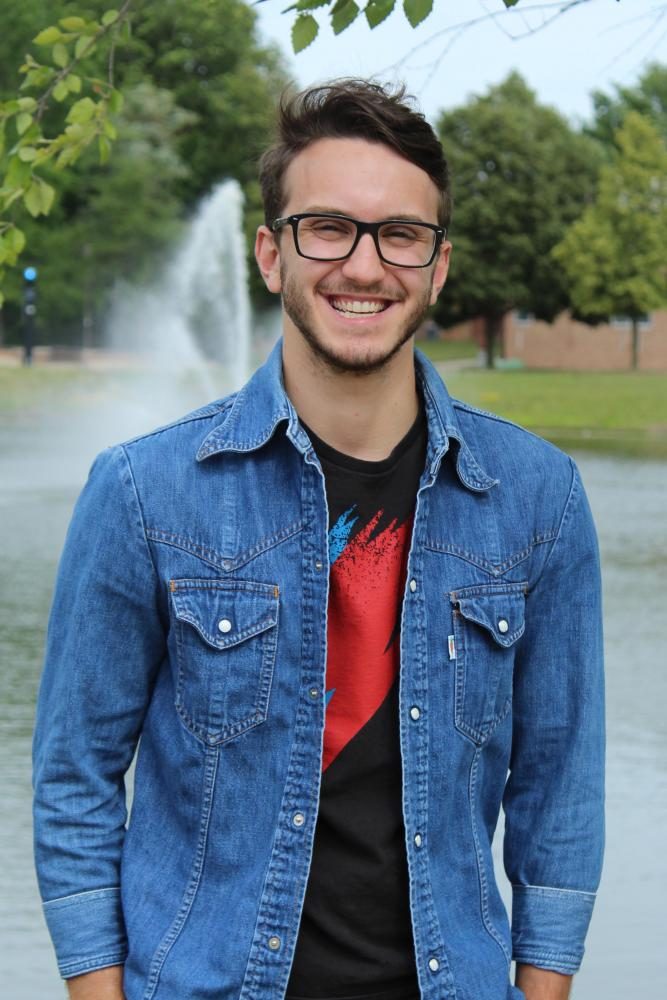 After a long four-month fight Raqqa, the capital of the Islamic State of Iraq and the Levant, has fallen to a coalition of United States-backed Syrian rebels. With U.S.-backed militias declaring “total liberation” on Friday, the three-year rule over Raqqa has finally come to an end as ISIS officially lost its capital city of more than than three years.

While the city may no longer be in the hands of the nefarious Islamic State, the city has been all but destroyed in order to defeat the extremists. The cost of rebuilding could take years as U.S. coalitions flattened many of the buildings in the city and explosives hidden across Raqqa could take months to clear away.

Syrian Democratic Forces spokesman, Talal Silo spoke at a ceremony Friday urging the international community to help in rebuilding efforts, stating, “The future of Raqqa will be decided by its people.”

The fall of Raqqa comes not long after a little over 1,000 ISIS fighters surrendered to Iraqi forces near Hawija in northern Iraq. These surrenders further show the Islamic State’s decline in the region following the fall of Mosul in July, showing that the long fight against the Islamic State may finally be coming to an end.

Following the fall of Raqqa, President Donald Trump issued a statement, stating “I commend all of our coalition partners for the sacrifices they have made in this noble effort. Therefore, as we recognize this military accomplishment, we also pause to honor our servicemen and women and all they have given to protect us and all civilized people from these modern day barbarians.”

He also announced that the U.S. would be moving towards a new phase of support, stating, “We will soon transition into a new phase in which we will support local security forces, de-escalate violence across Syria and advance the conditions for lasting peace, so that the terrorists cannot return to threaten our collective security again.”

Yet to some, the fight is far from over as ISIS returns to its insurgent roots through suicide attacks like its devastating attack south of Baghdad which killed over 80 people. ISIS has also taken responsibility for the attack which killed four U.S. soldiers in Niger this month, bringing about the concern for ISIS affiliates in other regions around the globe.

As ISIS falls, the return of al Qaeda to the region is also another issue regarding lasting peace, as a new group emerging among the warring factions in the Northwest Syrian Province of Idlib. Al Qaeda has also been attracting a new generation of extremists due, in part, to the son of Osama bin Laden Hamza bin Laden’s role in the group.

As the Islamic State loses more territory everyday, the void for power will be hard to fill due to the Islamic State’s role as the common enemy between both Russian and U.S. backed forces in the Syrian Civil War.

As ISIS controls only a small pocket of land in northern Syria, the question of what comes next will be decided by the actions of both the U.S. and Russia and whether or not they can finally bring an end the brutal five-year civil war.