Reviving feminism in film: Why “Wonder Woman is the film we need right now 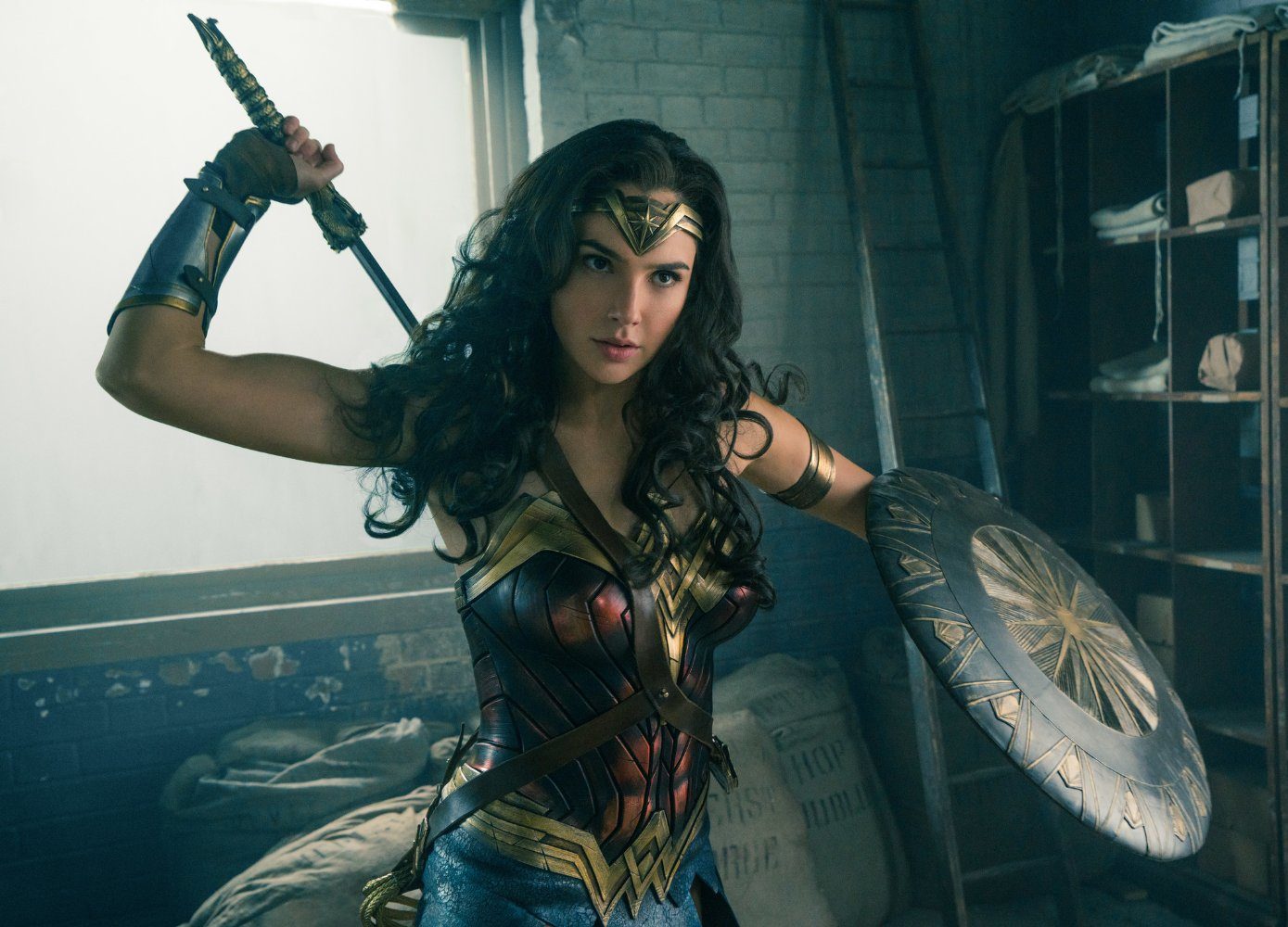 If you ask someone who their favorite superhero is, chances are they’ll respond with one of the infinite male superheroes that Hollywood has shoved down our throats—Batman, Superman, the list goes on and on. For a long time, there has been a running theme of male-dominated superhero films. But thanks to “Wonder Woman,” this is no longer the case.

Those familiar with the DC Cinematic Universe know that its first three installments, “Man of Steel,” “Batman v Superman: Dawn of Justice,” and “Suicide Squad,”were all critical failures despite the hype surrounding them. There was no reason to believe “Wonder Woman” would be any different. But, thankfully, it was more than just different—it was special.

It’s hard to believe that, amidst the countless reboots of the “Batman” and “Superman” franchises, it took 76 years for Wonder Woman to get her own standalone film. Unlike her male counterparts, Wonder Woman’s first proper silver screen debut—sans a supporting role in last year’s “Dawn of Justice”—was done right on the first try. Although a “Wonder Woman” standalone film was long overdue, in a world where female empowerment and gender equality are more important than ever before, it seems like this film has come at just the right time.

To call “Wonder Woman” monumental would be an understatement. It marks a huge step in feminism within the world of film. Directed by Patty Jenkins, the film now holds the record for the all-time biggest domestic opening for a female director. While filmmaking has remained a male-dominated profession, the success of “Wonder Woman” has seemingly changed that, and rightfully so.

However, Jenkins’ accomplishments are largely due to the film’s star, Gal Gadot. She gives a phenomenal performance of the titular character, embodying both her physical and emotional strength in a far more relatable manner than the character’s larger-than-life persona would indicate. Gadot also has remarkable chemistry with co-star Chris Pine. The budding romance between their characters feels far from forced and remains unique by avoiding the Hollywood cliché of female reliance on men.

The film follows the evolution of Diana Prince into Wonder Woman, an internal change that becomes one of the character’s most compelling attributes. After crossing paths with American spy Steve Trevor (Pine), Diana finds herself in the midst of “the war to end all wars”—World War I. Searching for Ares, the Greek god of war, in an effort to end the corruption he has brought upon humanity, she finds her greatest strength—her love and compassion for others.

While the possibility that love can realistically be stronger than weapons may sound cheesy and unbelievable, it works quite well. Throughout the film, it is reiterated that Wonder Woman helps humanity out of want rather than necessity, selflessly leaving her family to devote herself to helping people she has never even met. The personal sacrifices she makes throughout the film make her feel more heroic than many of her superhero peers, further cementing her status as both a powerful force and a feminist icon.

One minor complaint some audiences may have with “Wonder Woman” is a more extensive focus on backstories, which, some might argue, could be replaced with more action sequences. However, it does a fantastic job with character development and provides a substantial amount of action that leaves audiences feeling both excited and empowered. It’s safe to say that this is not only the best DC film, but the best superhero film in general, since Christopher Nolan’s “The Dark Knight Rises” was released in 2012.

In short, Wonder Woman does more than save humanity in this film. In fact, what she does is even bigger than saving the DC Cinematic Universe—she revives the strength of females in film, reminding audiences why this isn’t a “guy movie” or a “girl movie.” It’s just a movie, and a damn good one at that.