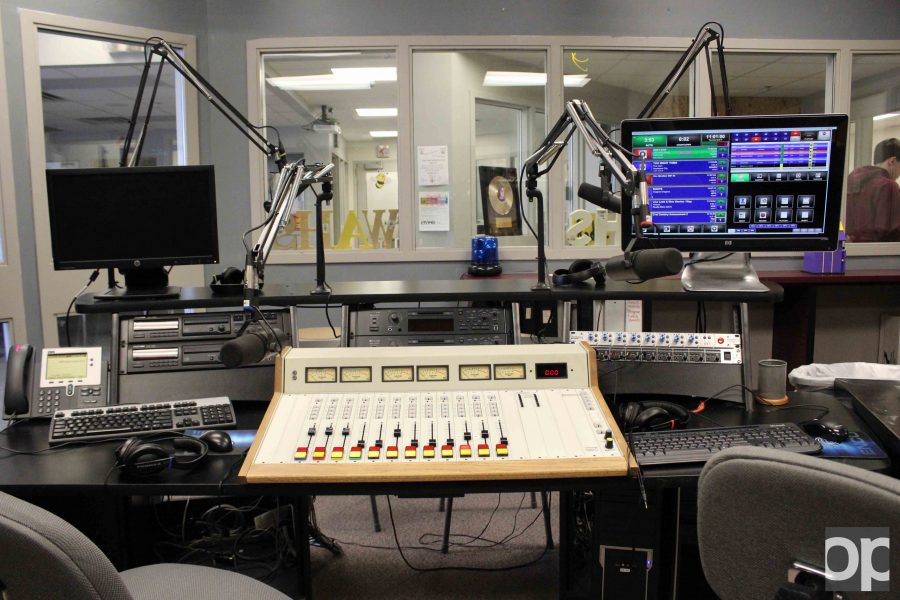 Students from Oakland University and Avondale High School will have the opportunity to team up in a new broadcasting class that will be offered in fall 2017.

The class will consist of three sections. The first will ask students to analyze the concepts of community and having a voice, as well as learning Federal Communications Commission regulations for community radio. The class will then delve into searching for stories in the area while using National Public Radio as a model. Finally, it will create and produce content relevant to the Auburn Hills area.

Avondale High’s juniors and seniors will also be eligible to take this course and receive college credit in the process.

“I think the best benefit for the high school students is to see some real role models and see what college coursework is like and have that relationship with established people who are working within radio at the college to come and give them some mentorship and guidance,” Stover said.

Students will have the opportunity to continue work at the station after the class has ended.

“As far as a 24-hour programming day is concerned, there’s lots and lots of opportunity to fill and establish a real, set program day to day,” Stover said. “We’re hoping that once the collaboration starts, that people from other areas of the university might be interested in sharing what they’re doing, whether it’s research or something nursing-related.”

However, Avondale isn’t the only one to benefit.

The high school’s station began development and reconstruction in 2012, and Stover and McKnee said it’s more advanced than WXOU. The station was upgraded in March 2016 to 2,400 watts, compared to WXOU’s 110 watts, creating a range that reaches through Macomb and Oakland Counties. It recently earned the Michigan Association of Broadcasters’ 2017 High School Radio Station/Program on the Year.

The possibility of COM 3900 in future semesters will depend of the success of the pilot semester.

“The ideas are only limited by the people who see the studio, who want to embrace the opportunity to have an authentic voice,” McKnee said.

According to Stover, in order to take this class, having basic prior experience in radio would be best, but exceptions can be made.

Information on the radio station can be found on its Facebook page. Search 89.5 WAHS.