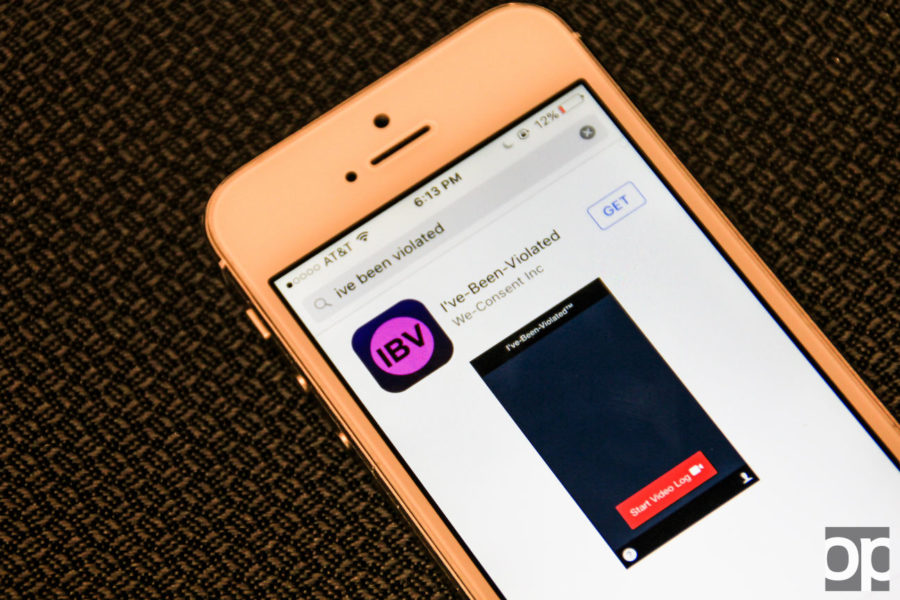 Rape is one of the most underreported crimes.

According to the National Sexual Violence Resource Center, about 63 percent of sexual assaults are not reported to police.  The NSVRC also states that that number rises to 90 percent on college campuses.

For many survivors, it takes time to be ready to come forward.

According to the Institute for the Study of Coherence and Emergence (ISCE), 85 percent of survivors don’t come forward with their story right away.

The ISCE is focusing on helping the 85 percent.

Included in a string of sexual assault-related apps, the ISCE has created an app called “I’ve-Been-Violated.”  The free app is designed to be used by the survivor immediately following a sexual assault.

Once the survivor is able to reach a safe place, they can run the app.  The app will walk them through a series of questions concerning the assault and will offer a camera to take photographs of any marks from the assault.

A video is recorded, double encrypted, time stamped and only becomes available when the survivor says it is okay for the proper authorities to view the video.

Dr. Michael Lissack, the executive director of the ISCE, explained that the app is designed to support the survivor’s credibility.

“The first credibility issue is time delay,” Lissack said. “The second is we’re humans.  Our stories change over time.  We’re not robots.  The contemporaneous version of the story is a much better story to police.”

The police would not be doing their jobs if they did not question the survivor once they come forward, though this process can be traumatic for the individual.  Lissack calls this process trauma number two.

“I’m not going to tell you, you must report, that’d be stupid,” Lissack said. “That’s just not the way to make things happen. So our attitude is…when you get to a safe place, open the app and talk to your phone.  Our app is designed to help with trauma number two.”

The app is a part of an app suite designed by the ISCE.  The other apps in the suite include a “We-Consent” app that is designed to record evidence of consent, a “What-About-No” app that delivers a no message to the aggressor and “The-Party-Pass” app that requires everyone who enters a party to pledge that they will not engage in sexual activity without having an open and honest conversation first.

The ISCE hopes to sell the app suite to colleges and is currently in the process of running free pilot programs at selected campuses across the country.  The ISCE hopes that colleges will purchase the apps and encourage everyone on campus to have them on their phones.

The ISCE want their apps to become the norm.  Their hope is that if everyone uses “The-Party-Pass” app on their way to a party, people won’t feel any awkward in having a conversation before engaging in sexual activity because they assume that that person has taken the pledge as well.

The “I’ve Been Violated” app is currently available for individual download for all iPhones. The Android app will launch in May.